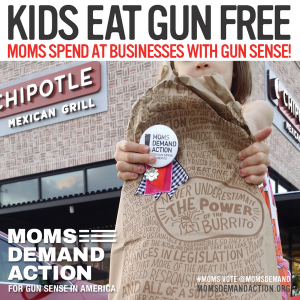 “The search for truth and knowledge is one of the finest attributes of man—though often it is most loudly voiced by those who strive for it the least.” Albert Einstein

The TexPat has been inundated by physics recently. Of course physics is the basis of, and is embedded in every aspect of our day-to-day existence, irrespective of our grades in science. So I should clarify to say that the TexPat has been inundated with references to physics recently. From my eighth grader’s head scratching in a class I didn’t take until 12th grade, to Questlove’s amazing melding of physics principles in his writings about the current, sorry state of hip hop, Einstein is everywhere!  Cue Jay-Z . . .

To quote Questlove quoting Einstein (the state of my laziness is worthy of my own series of Vulture critiques), referencing Einstein’s characterization of quantum entanglement as “spooky action at a distance,” Questlove says, “Einstein was talking about physics, of course, but to me, he’s talking about something closer to home — the way that other people affect you, the way that your life is entangled in theirs whether or not there’s a clear line of connection.”

So back to the Texpat’s reality as a Texpatriate who has been away from home too long, or not long enough, or something in between.

The TexPat loves burritos.  And thanks to the magic of the Chipotle chain of restaurants, the TexPat’s Yankee spawn loves burritos too.  Because we live in a different Wild Wild West than the TexPat’s place of birth – one described by Kool Moe Dee as “downtown, 129th Street, Convent, everything’s upbeat” – the mother-daughter experience of enjoying a chicken burrito at Chipotle does not involve mothers consoling our children (and ourselves) from being intimidated by a bunch of yahoos at the next table with assault rifles strapped across their backs.  Guys who, to paraphrase Jon Stewart, can’t “spend 20 minutes at a casual fast food restaurant without a handgun.”  In the wilds of New York City’s civilization of over 8 million cowboys, a bunch of yahoos showing off their handguns in a fast food restaurant is an invitation to chaos that cannot be countenanced.  Too much is at stake, and too much can go wrong too quickly and affect too many people too fast.  NYPD is possibly the best in the world at what they do, but a Lone Star lack of gun regulation would place an unmanageable burden on their ability to keep the peace and maintain law and order, and they say so on a regular basis.

But in the wide open spaces of my home state, where the consequences are less immediate or obvious, guys can swing and stroke their phallic symbols at will, whether the rest of us like it or not.  As a believer in science, I wonder about the natural connection between me and guys like the ones in the photo above.  Physics suggest that we are inextricably connected, but I agree with Einstein that this reality is “spooky.”  As a mom, and a human being, I just can’t relate.  Like the Bundy supporters that wanted to use women as human shields and shot targets to support Bundy’s ability to get freebies on land I pay for, I just can’t see the point or plain common sense of their actions.  If I was back home in Big D and sitting at the next table, what life lesson would I be able to impart to my child about the wisdom or necessity of their actions?  None, because I would be crouching under the patio table and using myself as a human shield to protect my child.  Or I would be racing to my car as fast as I could in a zig-zag pattern and making my own dang burritos at home!  As a woman who has lived in or around New York City for longer than I’m willing to admit – and who has walked its streets alone – I cannot imagine that these dudes face threats anywhere near as great as the ones faced by the women who venture onto the streets and subways by themselves on a daily basis to work, run errands, live life.  So the fact that they have so little empathy for those around them, and such small cajones, that they would choose the sanctuaries of soccer moms, such as Chipotle, to make their stand, instead of a South Dallas Church’s Fried Chicken joint, speaks volumes.  And it’s spooky.

Thank you Chipotle for keeping burritos safe for soccer moms (or, in my case, dance moms).  And kudos to Chili’s and my other favorite hometown chains for considering following their lead.  And thank you to Moms Demand Action for having the real cajones in this catfight. 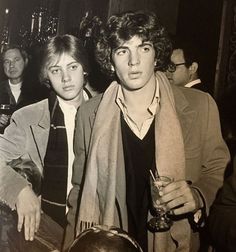 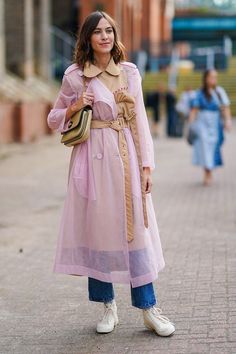 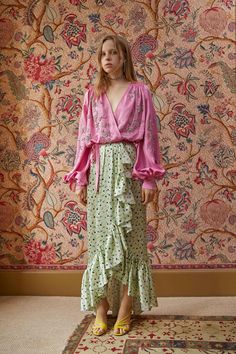 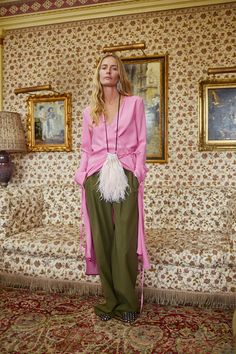 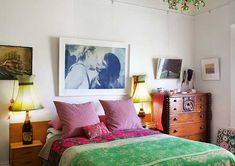 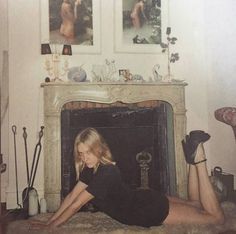 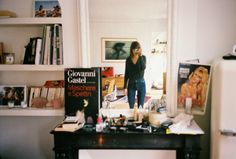