My first article for The Huffington Post re Oak Cliff gentrification is live.   Gentrification rolls on in Dallas, but will it grow up?   http://www.huffingtonpost.com/ginger-mcknightchavers/gentrification-rolls-on-i_b_5697768.html?1408635659 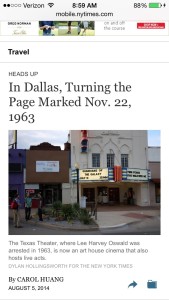 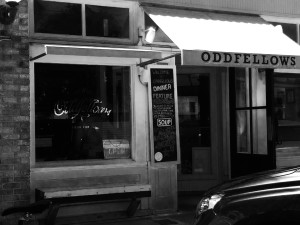 Congrats to one of my favorite Oak Cliff haunts, Oddfellows, for being designated one of the top 10 “worth the wait” restaurants in the entire U.S. by Yahoo Travel! I’ve never had to wait in line there, but I hear that Sunday brunch requires patience. But is well worth it. Even the puppy loves it. 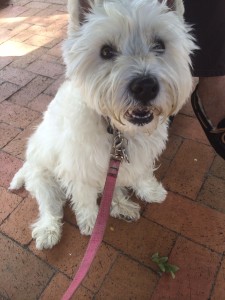 The puppy’s perch on the patio at Oddfellows, Oak Cliff, Dallas 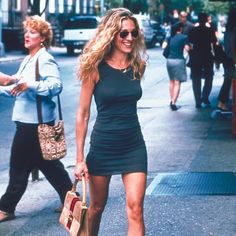 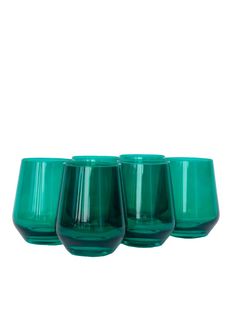 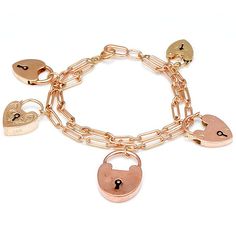 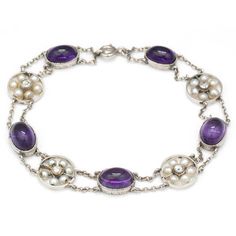 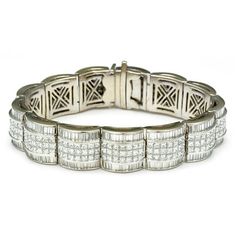 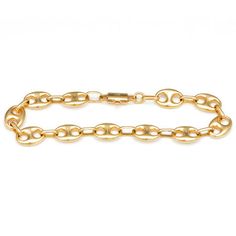 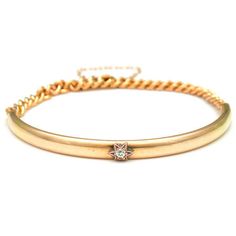 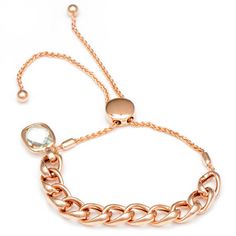