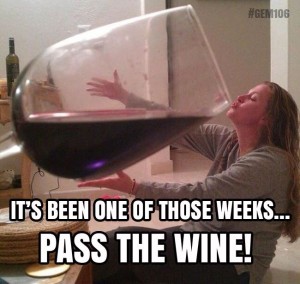 How did the TexPat miss National Wine Day on May 25?

For National Wine Day, Medium posted an article If Books Were Wine where they paired wines with popular books. Which of course inspired me to ponder the appropriate wine to pair with my upcoming novel, In the Heart of Texas.* 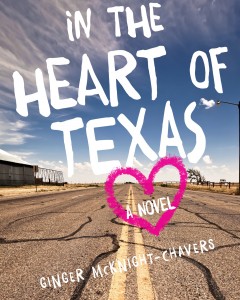 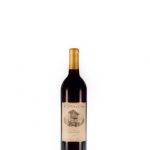 A Texas wine, of course.  Upon Texas Monthly’s recommendation, I choose 4.0 Cellars by Brennan Vineyards 2013 Mourvèdre.  Described as “deeply structured wine with ripe fruit and a kiss of earthiness” where notes of raspberry and blackberry “dance like dervishes in the glass,” it appears to be a perfect match for protagonist, Jo Randolph’s, calamitous return to West Texas from Hollywood.

*Lest one forgets, In the Heart of Texas is to be released by She Writes Press on October 25, 2016. 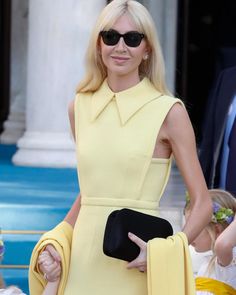 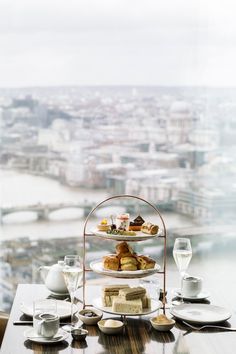 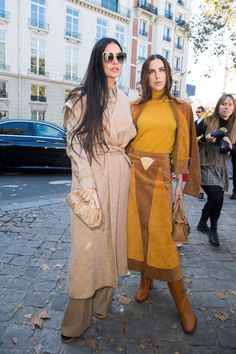 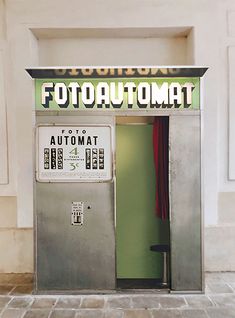 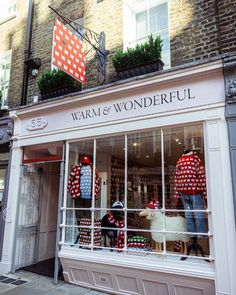 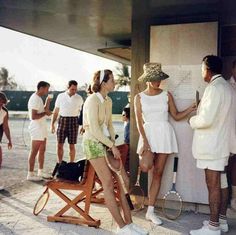 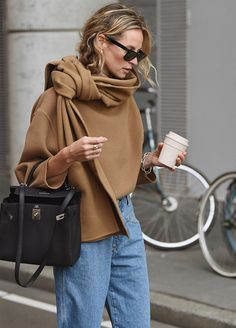 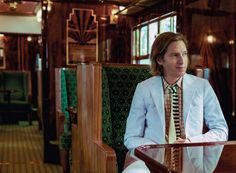