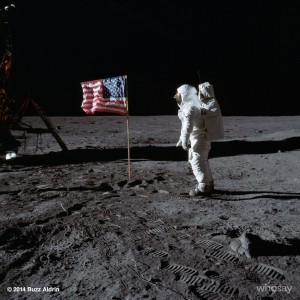 Yesterday was the 45th anniversary of his walk on the moon. 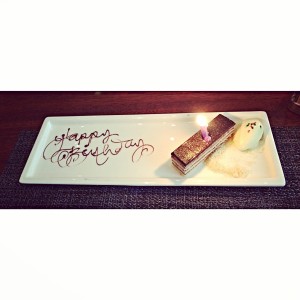 TexPat has to thank Chef Tom Colicchio‘s team at NYC’s Colicchio & Sons for one of the best dining experiences I have ever had. This texpatriate has lived in New York for a long time, and this may have been the best meal I have ever had in this City – and there have been many. Mr. Colicchio is truly a Top Chef who also served up superior service and a welcoming atmosphere. Colicchio & Sons may have replaced Daniel as my #1 NYC restaurant.  Though the late Judy Rodgers’ Zuni Cafe in San Francisco is still my sentimental all-around favorite, Colicchio & Sons may be my left brain’s best.

What are some of your favorites? Formal, casual, food truck, whatever or wherever they may be. I love reading and watching shows about food – even write iPhone notes of Cooking Channel suggestions and NY Times reviews. But the best bets usually spring from personal recommendations. Share your A-list with The TexPatch! 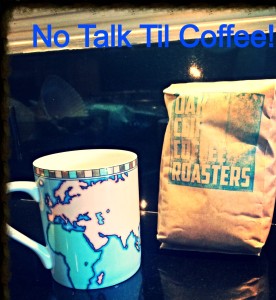 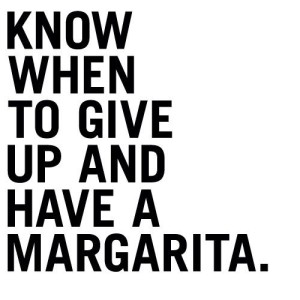 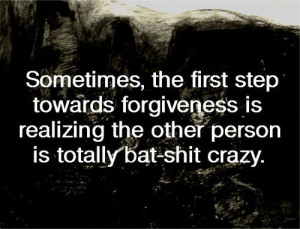 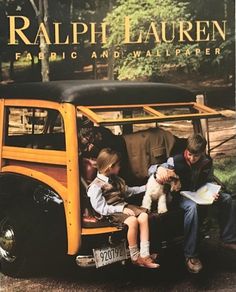 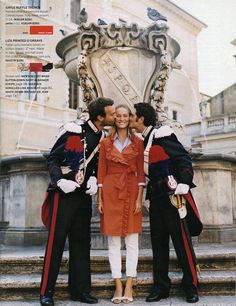 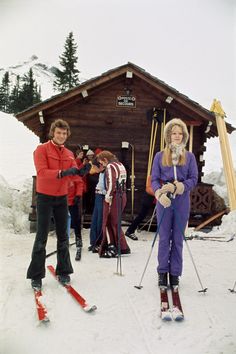 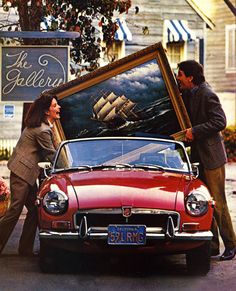 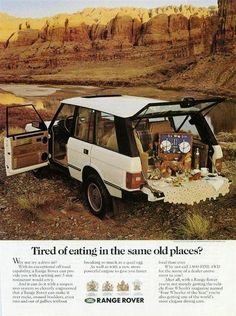 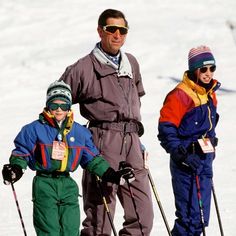 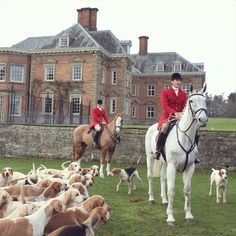 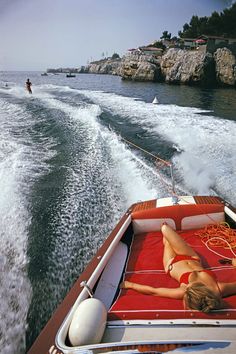